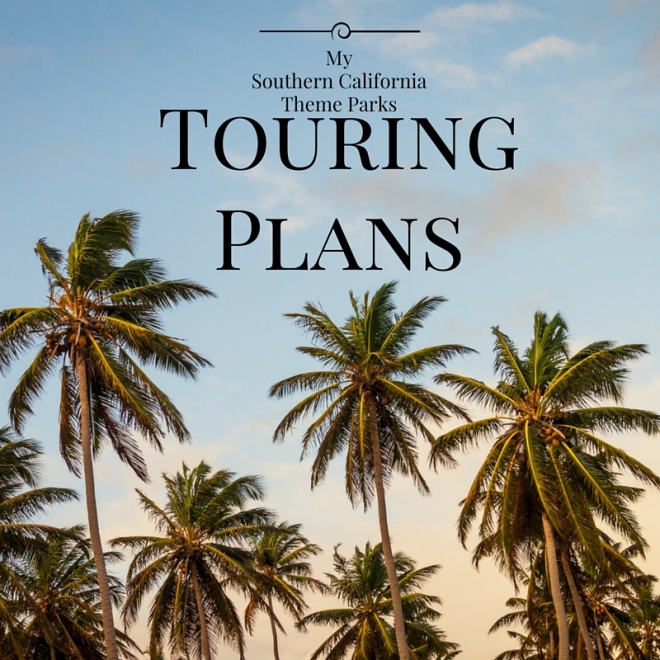 Here is a quick run-down of the ‘touring plans’ for the southern California theme parks we visited in February. We tend to plan around what the kids want to see/do and try to make for as little walking around as possible, so we don’t zigzag around the parks much. These general plans worked well for us.

Legoland is pretty much a big circle. We started at the main gate, and worked our way clockwise, we went in February, so most of the water stuff was closed for the season.

We started the day getting Fastpasses for Radiator Springs Racers.

We started off by signing up for Jedi Training Academy

This site uses Akismet to reduce spam. Learn how your comment data is processed.

Some of My Top Posts 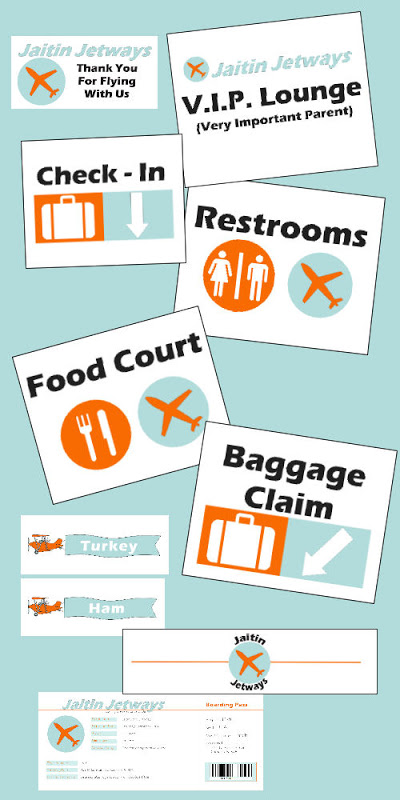 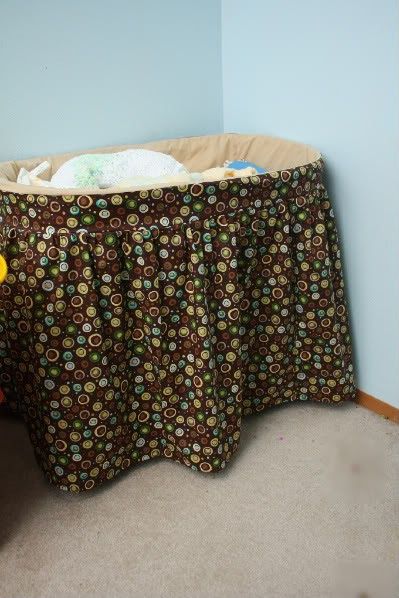 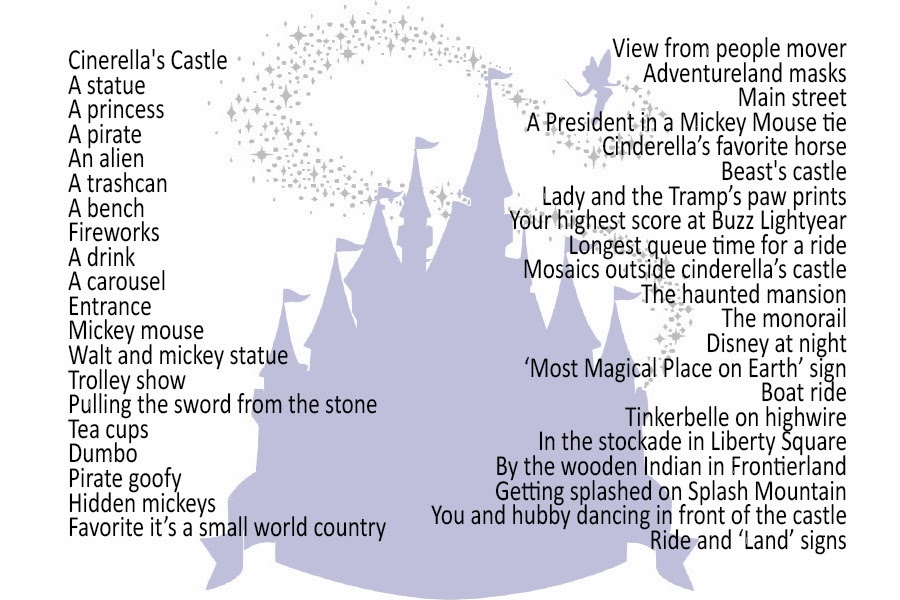 I specialize in children's portraiture.
Check out my photography website --
Desiree Prakash Studio